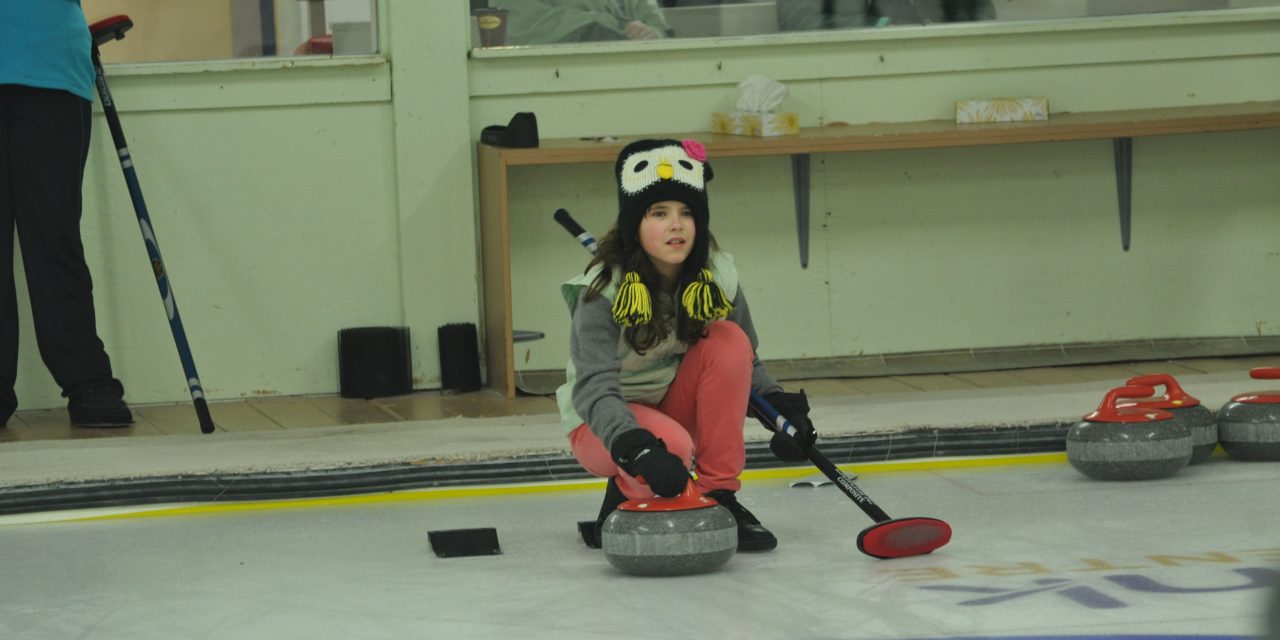 Madison Shekula looks down the ice before delivering her rock during the Oliver Kiwanis Junior Bonspiel at the Eastlink Curling Centre on Saturday, Feb. 9. Oliver took home the novice trophy.

The 2013 Oliver Kiwanis Junior Bonspiel on Saturday, Feb. 9 was a great success.

The bonspiel was from 9 am to 3 pm and was split into two divisions (juvenile and novice).

The juvenile group consisted of two teams (four boys from Oliver and four boys from Kelowna). They played two six-end games and had a “hot shots” skills competition. For games, the scoring was based on wins, total ends won and total points per end. For the hot shots, one point per skill delivered.

The novice group consisted of six teams (three from Oliver, two from Penticton and one from Summerland). They all played three, four-end round-robin games and scoring was based on wins, total ends won and total points per end.

Competition was fierce in both divisions and more so after each curler viewed the prize table.

In the final results, the winner of the juvenile group was Kelowna, while Oliver was the winner of the novice group. The team consisted of Zack Edwards, Joel Desjardins, Andrew Schur, Jonah Cook, and Ben Cook.

Curlers, parents and coaches all enjoyed a complimentary lunch of hot dogs, pizza and homemade macaroni and cheese. There were lots of snacks donated by various vendors in Oliver and lots of additional spectators. 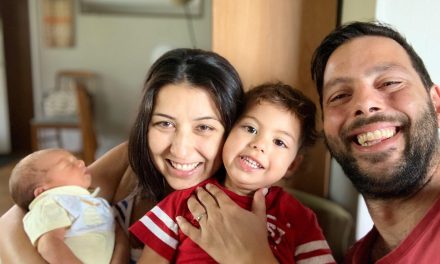 Osoyoos woman gives birth on the side of the highway 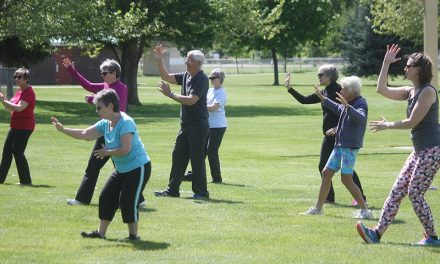 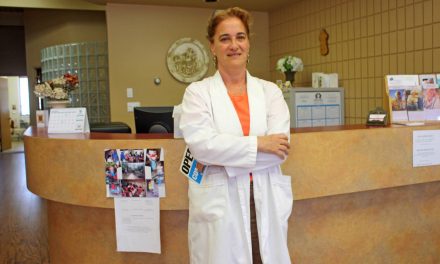