Judge rules against Duperron’s challenge of school board by-election 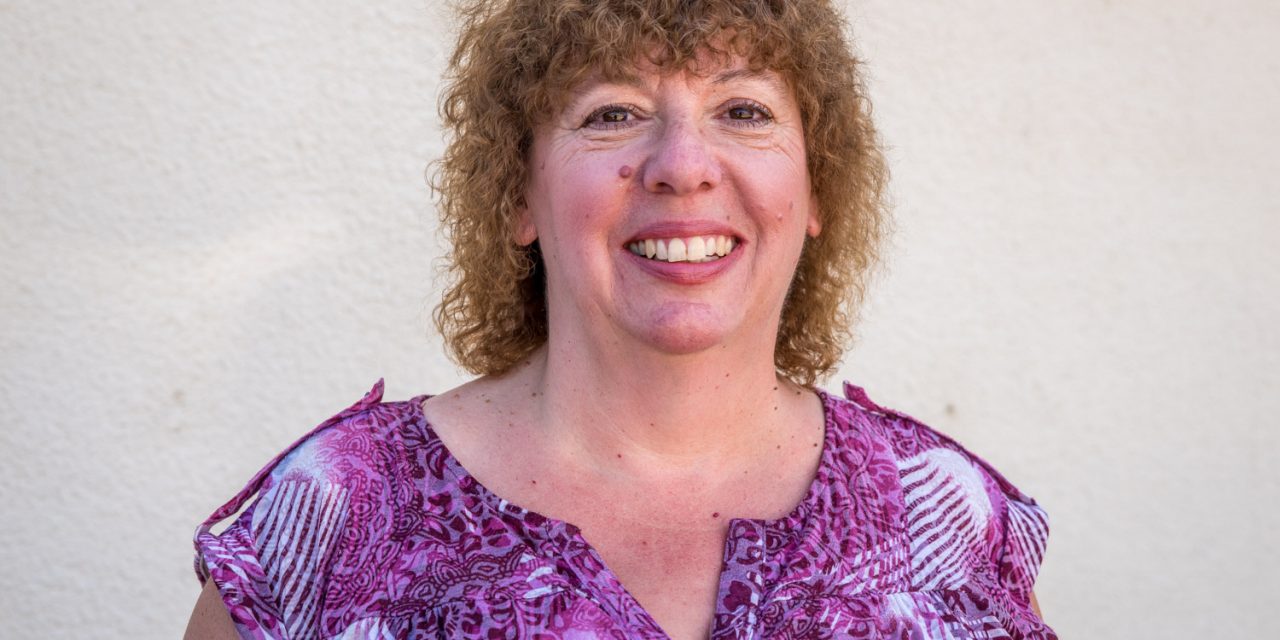 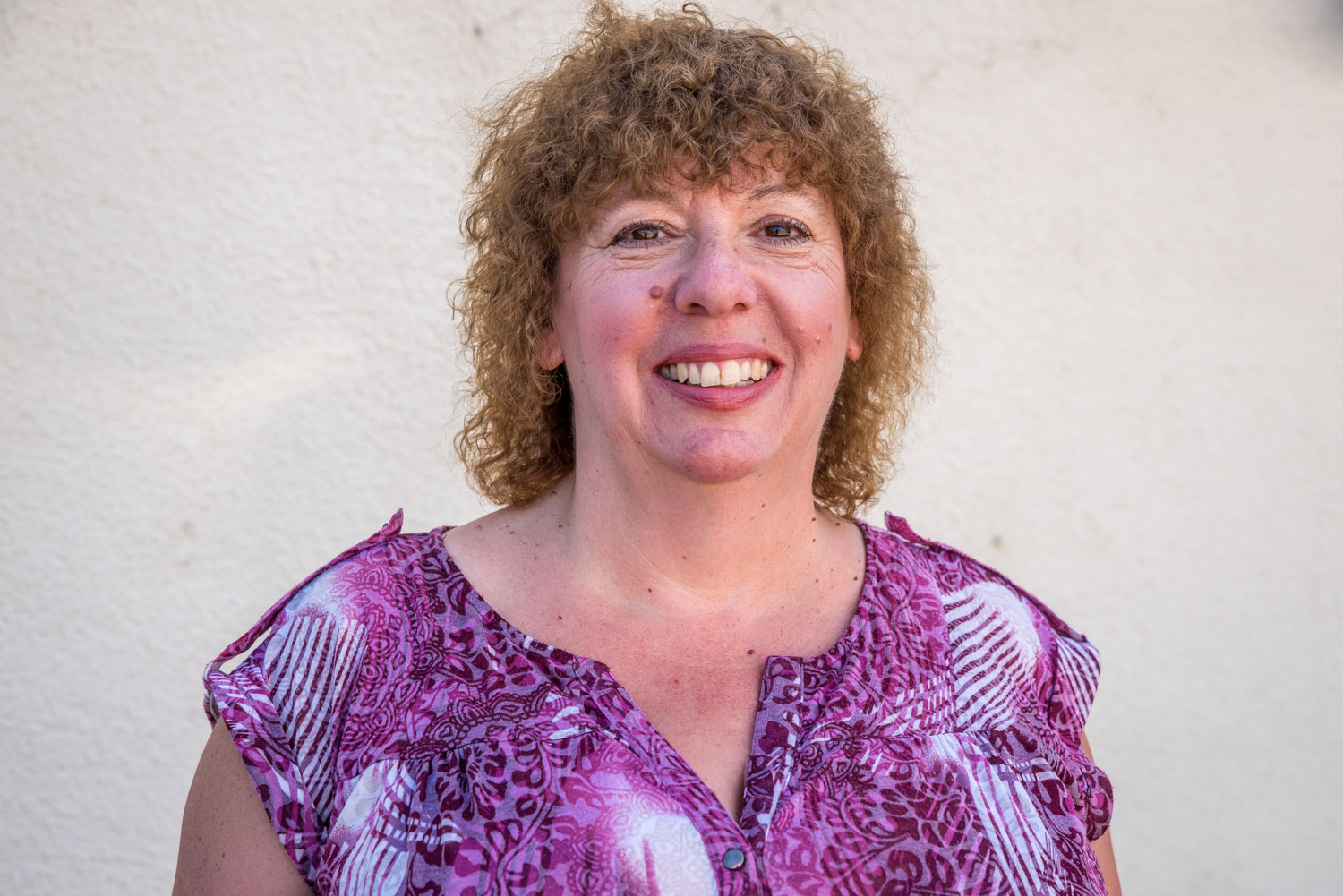 The judge who heard a petition to overturn the November school board by-election has dismissed the petition.

This means that Casey Brouwer, who was elected trustee in November, will not need to face second-place finisher Penny Duperron in a new vote.

Duperron maintained that the by-election should be declared invalid because School District 53 only held one advanced polling date instead of the two required by law.

In a news release issued Thursday, the school district said it had just received the Reasons for Judgment.

The judge determined that the failure to convene a second advance poll did not materially affect the outcome of the election and he therefore dismissed the petition, the school district said.

“The board acknowledged and regrets the lack of the second advance poll, however, appreciates the decision of Justice Rogers that supports the Chief Election Officer’s [Lynda Minnabarriet’s] opinion that it did not impact the election outcome,” said Marieze Tarr, chair of the board, in a statement. “The board looks forward to being able to return its focus to educational issues.”

Duperron took news of the judge’s ruling in stride.

“Some might consider this to be a successful failure but I consider it to be a success,” Duperron said. “I wanted this process reviewed by a neutral, impartial, third party, and it was, even though the school district lawyers threw up roadblocks and technicalities to try and stop it from being heard.”

Duperron said Justice Rogers concluded that her petition succeeded in establishing that the election was carried out in an irregular fashion. But he agreed with the school board that a second advance poll would not have produced a different result.

“Although I do not entirely agree with this position, I do respect his decision,” Duperron said.

Justice Rogers acknowledged that Duperron filed her petition in good faith out of a concern for the integrity of the democratic process.

Duperron admitted she was somewhat disappointed but not entirely surprised by the ruling, considering the court’s reluctance to overturn election results.

Duperron said she will continue to attend school board meetings and will be putting her name forward in the next trustee election.

She thanks everyone for their support, and once again congratulates Brouwer for winning the by-election.

SPECIAL TO THE TIMES 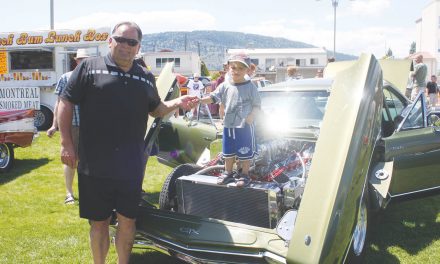 Cactus Jalopies gaining reputation as one of elite custom car shows in B.C. 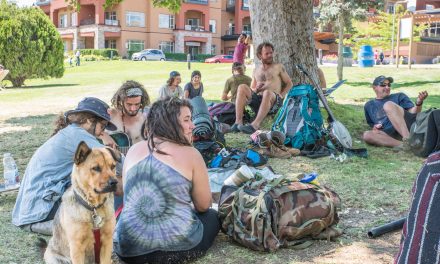 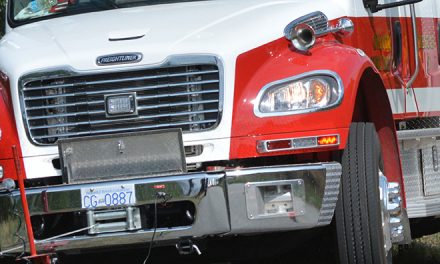 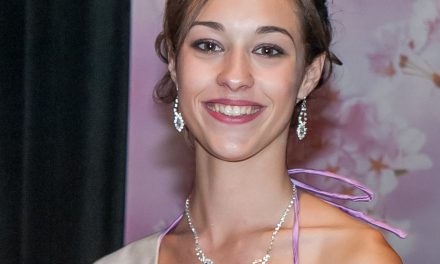