Home is where health is, Oliver council told

You’ve heard the stories about hospitals sending patients home as quickly as possible, even when people are still sick. But there’s a method to this madness.

The fact is home is where better health is, according to the Interior Health Authority (IHA).

“We need to help people remain healthy in their own homes,” said acute care director Lori Motluk during a presentation to Oliver council on February 25.

Motluk provided council with a vision of where IHA hopes to go in the future. Part of that plan includes focusing more on home health, with a shift from re-active to pro-active care.

“You recover faster at home . . . hospitals create dependent people,” Motluk said, adding the home environment is quieter and familiar, with a lower risk of infection.

Motluk noted that frail, elderly patients lose about five per cent in muscle mass every day in hospital.

She began her presentation by stating that the Interior Health region is larger than England and Scotland combined. It has 18,200 employees and 1,500 physicians, with 58 municipalities in its jurisdiction, and a whopping $1.8 billion budget.

The IHA says exercising 30 minutes a day, controlling your weight, eating well and staying away from tobacco will reduce chronic diseases by up to 80 per cent.

While there have been some significant medical advances, Motluk said the IHA could do a much better job in managing mental health. She noted there are five psychiatrists in Penticton and two more coming.

In other areas, they are being very pro-active. For example, they are looking at ways to get people in a healthy state before surgery. This could mean changing your diet and losing weight, which could eliminate the need for surgery altogether.

Motluk said nurse practitioners are improving access to health care and helping rein in costs. These professionals are also expanding their scope of practice and are now able to diagnose, prescribe and order tests.

In Oliver, the IHA is planning to upgrade the emergency department at South Okanagan General Hospital, Motluk said, noting this facility is number one in Canada in terms of having a fully integrated IT (information technology) system.

Mayor Ron Hovanes said the Oliver hospital has been the recipient of a number of upgrades, with more coming, such as a new communication system for staff members and an enhanced emergency room.

Councillor Jack Bennest recalled having a good health care system in the past, but then came the cutbacks.

But Motluk said the IHA is now seeing positive growth in the home care nursing sector. The Ministry of Health is promoting the “Home is Best” program, which aims to help seniors, who otherwise would need residential care, live safely at home and avoid future hospital emergency admissions. 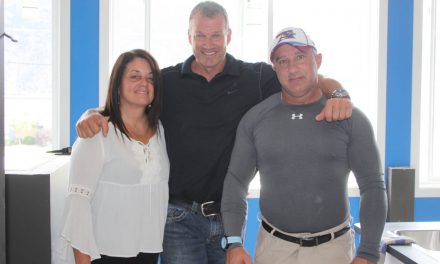 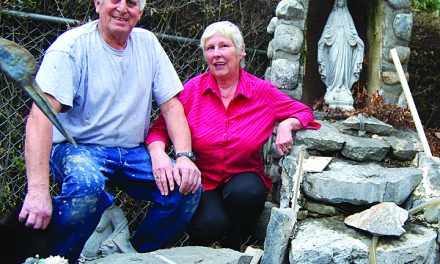 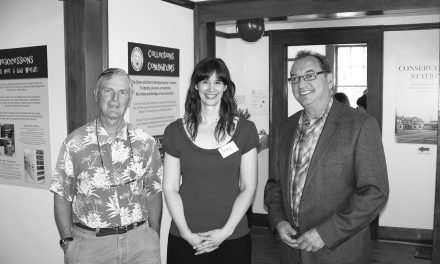