Fentanyl becoming deadly in BC 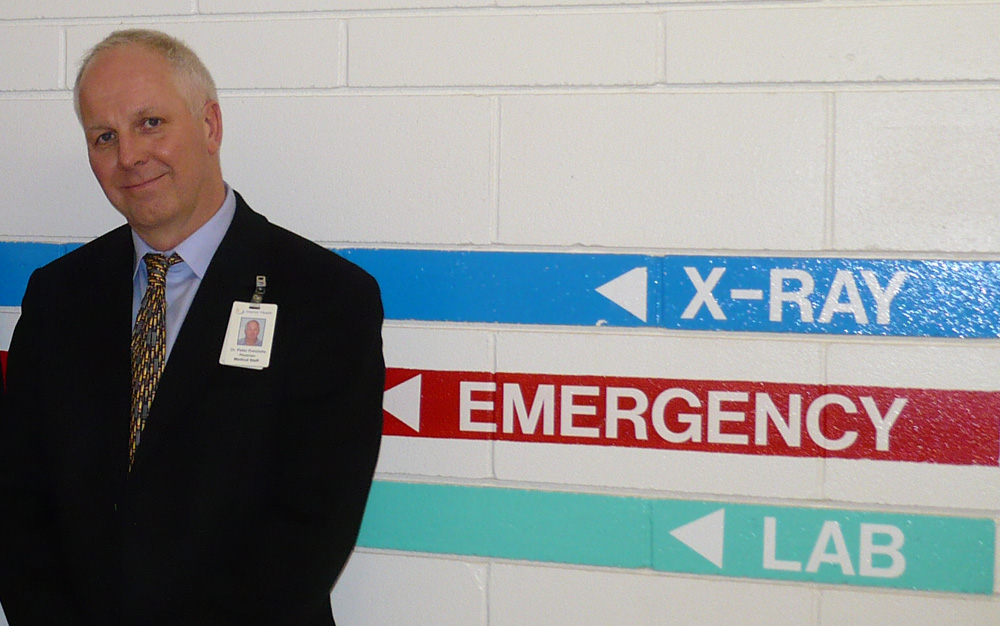 Doctor Peter Entwistle, chief of staff at South Okanagan General Hospital, says fentanyl is a problem, but not a particularly large one locally.

Doctor Peter Entwistle, chief of staff at South Okanagan General Hospital, says fentanyl is a problem, but not a particularly large one locally.

Between July 7 and August 7, 12 people died in British Columbia at least partly as a result of ingesting the prescription drug fentanyl.

The powerful opioid is used primarily for cancer patients in severe pain, but in recent years has begun surfacing cut into other recreational drugs, or in pills manufactured to resemble the painkiller Oxycontin.

The sudden increase of deaths related to fentanyl is an alarming escalation of an issue that Okanagan’s medical community has in recent years been fighting.

According to the Canadian Centre on Substance Abuse, between 2012 and 2014 there were 152 deaths involving fentanyl in the province.

The British Columbia Coroners Service has recorded 54 drug overdose deaths involving fentanyl in just the five-month period from January through May this year. That on top of the 12 recent overdoses in August.

Jeff Walsh is the regional harm reduction coordinator with the Interior Health Authority. In an interview he said that for years the authority has been fighting to curb the number of overdoses due to opioids.

Opioids work by depressing the central nervous system, and when taken in too high a concentration cause blood pressure to plummet and slow breathing to the point of death.

The high toxicity of fentanyl, combined with the fact that it is often cut into other recreational drugs without users being aware of it, makes it particularly dangerous, even to regular drug users.

“That’s the really concerning thing because fentanyl is 50 to 100 times more toxic than morphine,” Walsh said. “So people are obviously taking what they think is their usual dose, and they’re overdosing on that.”

While fentanyl has already become a serious problem across the province, anecdotal evidence from local health officials suggests it hasn’t made its way to Oliver in a significant way. Many say they haven’t encountered much of the drug in the community at this point, but warn that it would be naive to think it’s not out there.

Doctor Peter Entwistle, the chief of staff at South Okanagan General Hospital, told the Chronicle in a statement that “Fentanyl is a problem, not a particularly large issue locally,” but that “drug abuse and misuse is an issue in our communities as it is in many.”

Walsh said that “opiate overdose in general has been a big problem” for Interior Health, and that it has seen some fentanyl in the region.

“We do have times when we do have fentanyl coming through,” he said, adding that with the product moving through the province it could show up in the Okanagan more seriously at any time. “We know it’s not very far for it to come this way.”

Fentanyl is still fairly new, so Interior Health can’t say exactly why it has suddenly become so popular. But Walsh said it is likely coming from overseas, where it can be manufactured very cheaply. Drug dealers are probably cutting their product with it to save money.

Pharmaceutical companies also recently made changes to the opioid Oxycontin that made it much harder to abuse as a recreational drug, and many speculate that fentanyl has appeared to fill in the gap in the drug trafficking trade those changes left.

Local RCMP did not respond to requests for an interview, but last month the Richmond RCMP discovered drugs believed to be fentanyl in a hidden compartment of a Jeep during a traffic stop. Officers arrested a 23-year-old male from Surrey and seized more than 1000 pills resembling the pain medication Oxycontin.

In the meantime, Walsh said Interior Health is working to raise awareness about fentanyl in communities across the Okanagan.

Through poster campaigns and word-of-mouth information given through local drug counsellors, the organization is trying to offer advice to keep users safe.

It is also pushing hard to teach users how to spot an opioid overdose. Walsh said that because a fentanyl overdose can look so much like a person who is simply sleepy and ready for bed, many overdoses happen when victims’ friends put them to bed.

Naloxone is a drug that boots opioids out of the receptors in the brain that they bind to, effectively sending someone who is overdosing into withdrawal and saving their life.

The program gives Naloxone kits and training to users to take with them in the hopes that if an overdose happens they have the tools to prevent deaths.

For more information on fentanyl or for addictions counselling, call the BC Ministry of Health’s local alcohol and drug counselling service at 250-495-6433. 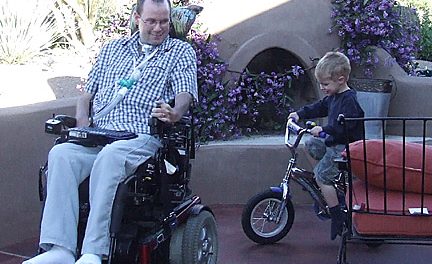