Editorial: Can’t Kenney get pipeline built without being a bully? 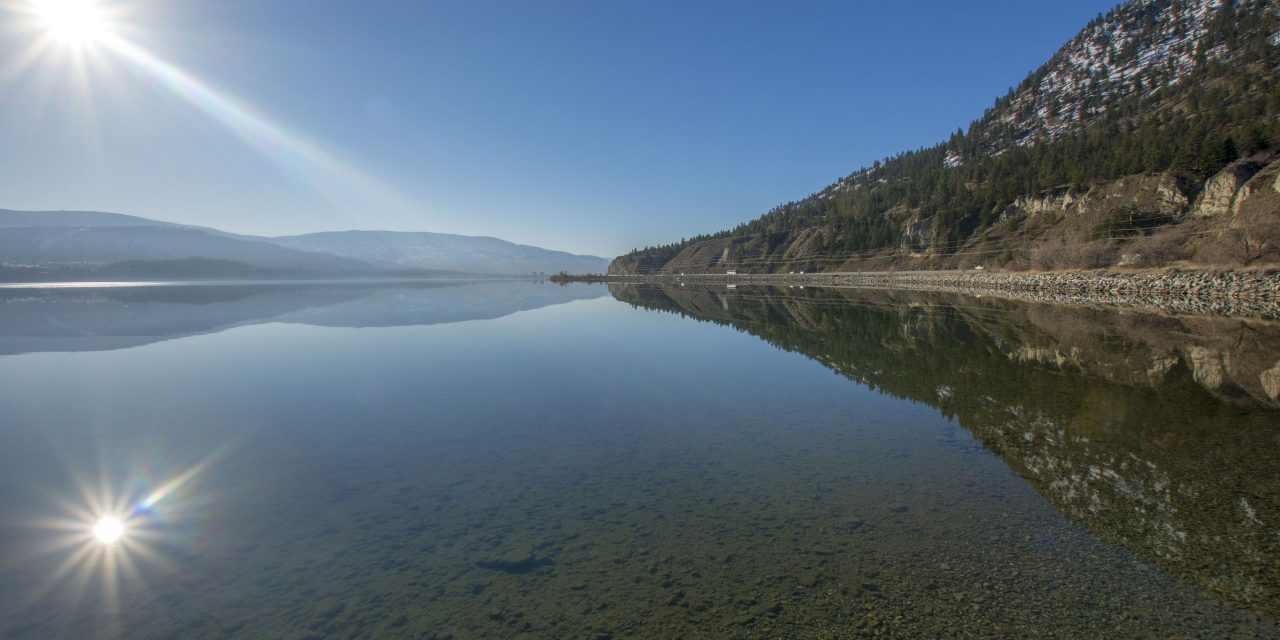 He’s threatening to punch B.C. in the face by enacting his “turn off the (gas) taps” legislation if B.C. Premier John Horgan continues to block the expansion of the Trans Mountain pipeline.

Albertans claim to be in a crisis because they can’t ship crude oil through B.C. fast enough.

They call that a crisis?

The Financial Crisis just over 10 years ago almost completely collapsed the global banking, housing and automotive industries. During the October Crisis in 1970, Quebec separatists kidnapped a diplomat and murdered a politician. And the Cuban Missile Crisis in 1962 nearly lead to a nuclear holocaust.

What Kenney is proposing to do should be unconstitutional, if not illegal. But experts are saying that provisions in law stop provinces from cutting off resources to each other.

The fact is Alberta doesn’t have a pristine coast to worry about. It doesn’t stand to lose any wildlife or habitat should an oil spill occur, and they do occur. All it cares about is oil and jobs . . . screw the environment.

Our province will shoulder the devastating ecological risks while Alberta will realize the vast majority of the benefits.

Horgan says expanding the Trans Mountain pipeline is no guarantee of lower gas prices, and he’s right. Our gas prices go up and down like Yo-Yos without any clear or believable explanations (it seems whatever oil companies feel they are entitled to).

Imagine how big an oil company’s budget is. They hire extremely intelligent marketers to persuade the public into thinking more pipeline means more good jobs, cheaper gas and fewer oil spills – even if those claims are not all true. It’s their job to promote junk science.

We’re told the benevolent oil giants will invest tons more money into our economy – if only us naive, tree-hugging British Columbians would let them build a bigger pipeline. They argue that pipelines are more environmentally friendly, and the same amount of oil is going to be extracted no matter what so we may as well stop doing it by rail. Oh, except if Alberta doesn’t extract as much oil without a wider pipeline, then Saudi Arabia will makeup for our shortfall and their human rights/environmental standards are even worse than ours!

And forget how a barrel of oil is worth half as much as it was five years ago – it’s the Americans who are low-balling us. Also don’t ask about building new refineries, it’s best to sell our oil in its least valuable state.

Of course. So convincing.

Anybody who’s against the project is patronized as being too dumb to understand the urgency to deplete the oil sands as fast as possible. Environmentalists are often told, “Don’t drive anywhere and don’t use plastic” from angry pipeline proponents. But it’s very possible to be against pipeline expansion while still supporting the existing infrastructure.

Perhaps the oil companies are right and science is wrong. But if pipeline advocates have the truth on their side, then why is Kenney resorting to bullying?

Alberta’s new premier was elected partially on his promise to get tough with B.C. if we didn’t follow his pipeline plan. He told Albertans and his donors exactly what they wanted to hear – political posturing at its best.

But B.C. shouldn’t be forced to take on such risk. We owe it to our environment to protect our wildlife and the only home they have. There is no guarantee that an oil spill will never occur, but there is a guarantee that an accident will prove devastating to our coastline threatened by the continued greed of mankind.

Letters to the Editor

References can be misleading

Fire department says thanks for all the support