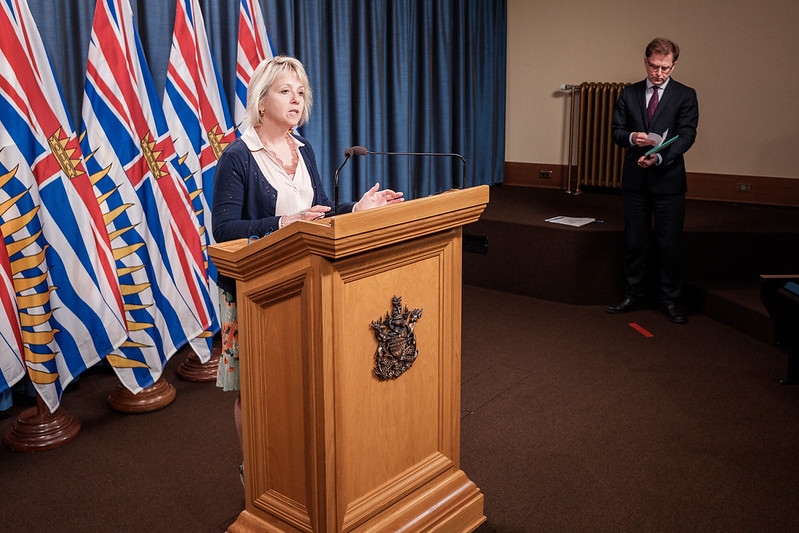 Provincial health officer Dr. Bonnie Henry urged young people to call out their friends if they are not abiding by social distancing measures during a press conference on Thursday.

The doctor said young people need to be concerned about what is going on around them and let their peers know if they are not following safe COVID-19 protocols.

“Call out your friends if they’re not feeling well and want to go out with you,” said Dr. Henry. “Or if they’re supposed to be staying home and isolating, support them in doing that so we can stop this transmission, stop these chains and get back to our summer and our fun.”

Dr. Henry’s statement comes after a community exposure event in Kelowna led to over 1,000 people spread across every health authority in the province self-isolating due to possible exposure to COVID-19.

The exposure event has led to 78 test positive cases so far and multiple business closures in the Okanagan.

In a notice received by the Times-Chronicle on Thursday, Interior Health noted additional dates where exposure is likely to have occurred at the Browns Socialhouse restaurant on Harvey Avenue on July 13, 16 and 17. The notice also confirmed a hospital staff member at Kelowna General Hospital has tested positive.

This exposure event and the large number of related cases linked to celebrations around Canada Day caused Dr. Henry to announce she will be putting new health orders in place, limiting the number of people staying in and visiting holiday rental properties. This order will include resorts, AirBnB rentals, houseboats, and houses, and will require the limit to be included in a rental contract.

“We know that this is not just an issue in the Okanagan, this is an issue that has affected vacation and rental places across B.C.,” said the provincial health officer. “This will be another step ensuring we have those provisions in place that reduce the numbers of people who are gathering and the risk to all of us when this virus is transmitted.”

Transmission has spiked over the last two weeks. Thirty new test-positive cases were announced today, bringing the total number of active cases in the province to over 300. All health regions in the province are experiencing an increase in case numbers since the Kelowna exposure, with Interior Health reporting a total of 315 cases.

There was one further death reported during today’s announcement. 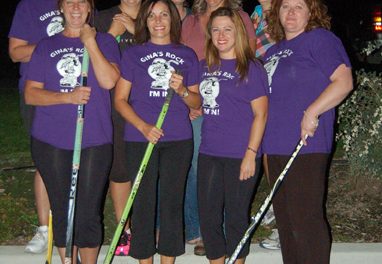 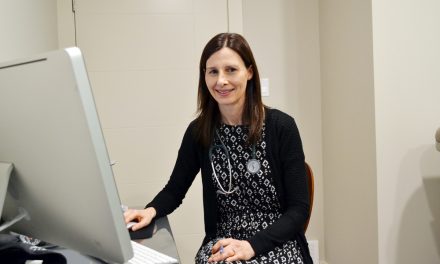 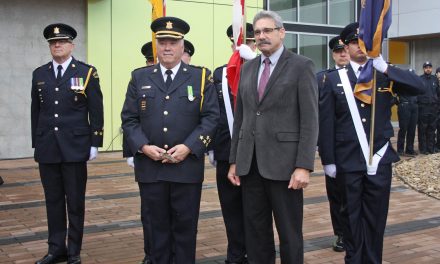 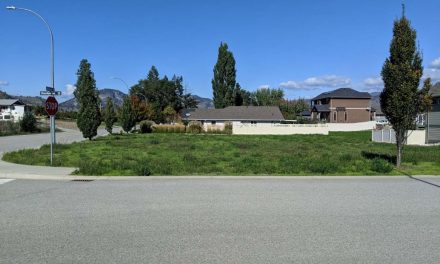