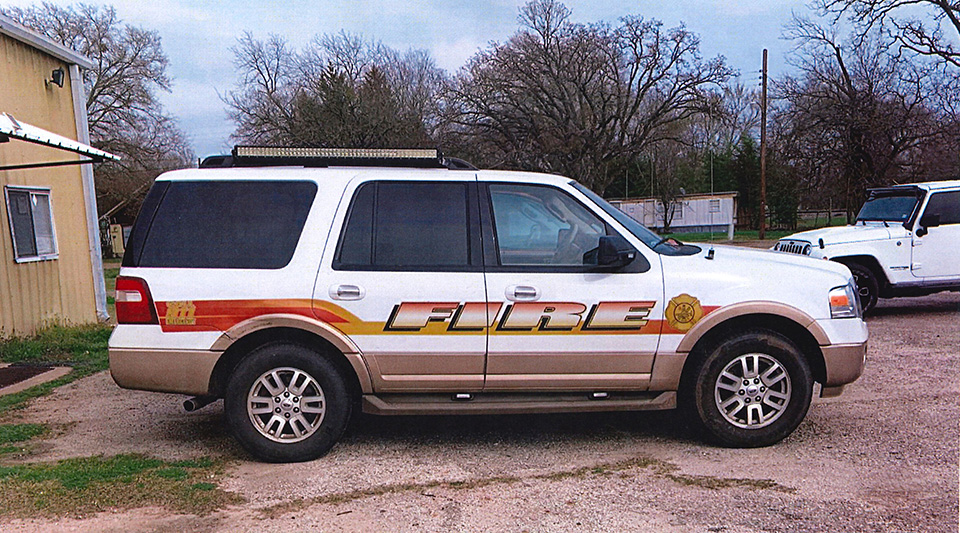 After two meetings, Town council is still not convinced that spending $25,000 for a used fire command vehicle is in the best interest of the community.

Recently, council approved a motion to send the matter back to staff for more information on the Town’s fire reserve fund and fleet of vehicles.

At a previous meeting, Chief Administrative Officer Cathy Cowan said the department has responded to 540 calls in the last three years. She noted that Fire Chief Bob Graham attends most calls in his own personal vehicle, which is a “safety” and “time” issue. Traffic in the fire coverage area has also increased, she pointed out.

In addition, she said a properly marked vehicle is more practical and has more impact on compliance when attending burning complaints.

Cowan said the department is looking at purchasing a used command vehicle (SUV) for approximately $25,000, which would come from the department’s capital reserve fund.

Councillor Aimee Grice asked what the difference was between this truck and the department’s duty truck, and if the duty truck could fulfill the same role as a command vehicle.

Graham said a command vehicle is basically a mobile office, while the duty truck is a pickup truck with some water on it for fire suppression purposes.

Graham said attending calls in his own vehicle is less practical, noting that having a specific command vehicle is really a matter of convenience.

But Councillor Dave Mattes said he wanted more information about the existing fund and if the money has been earmarked for anything else.

“It may be sizable but I also know that we have some million dollar purchases upcoming. Not that $25,000 is a lot of money, but it means another vehicle at each of our incidents, clogging things up.”

Mattes questioned if Oliver is expanding beyond what it really needs for fire vehicles.

On Monday, he raised the concern that this request was brought up after council had begun budget deliberations.

Mattes said it’s always difficult to speak against any fire department request, but he noted that a comparison of regional fire resources shows that Oliver is on par or above other departments.

“I’m a little concerned about having two vehicles (duty truck and command vehicle) driving around town on a constant basis, when it’s really the duty truck that needs to be out on the field.”

Mattes said he doesn’t think the chief should be responding to fires or calls in his own vehicle. “He should be arriving in a proper fire vehicle from a safety perspective.”

“I need a better report of what’s going into the fund every year to make sure we meet future capital needs without having to borrow money,” he said.

Mattes also commented that if the chief is given this vehicle and using it as a taxable benefit, he could be leaving the service area, which would make it unavailable for the fire department.

Mattes noted if they decide to get the vehicle, it would find itself in the rotation for eventual replacement, taking more money out of the reserve.

Cowan said 50 per cent of the vehicle’s cost would be covered by the rural fire protection district. She noted the district approves the purchase of the vehicle.

But Grice said she wasn’t convinced the vehicle was a prudent purchase right now. She noted that Oliver is the only community (in the comparison report) that has a duty truck.

“I wonder if our current fleet could be better utilized to fill this gap rather than making a new purchase.”

Councillor Larry Schwartzenberger said perhaps the duty truck could be refurbished to act as a command vehicle as well.

But Cowan said the duty truck is a working vehicle, not a command vehicle.

Mayor Martin Johansen said acquiring the command vehicle makes a lot of sense considering all of the climate change events, floods and disasters going on.

“We have a summer coming up; for sure we’re going to be fighting some fires.”

Cowan referred to the recent packinghouse fire near Road 5. She explained the fire chief had to use a flatbed truck as his command centre, adding the fire was so hot it melted the front grill off.

But Mattes said the department has been operating without a command vehicle since its inception. Therefore, he made a motion to delay the purchase until budget discussions in 2020. But that motion was defeated and replaced with another motion to get more information regarding the reserve and the fleet. 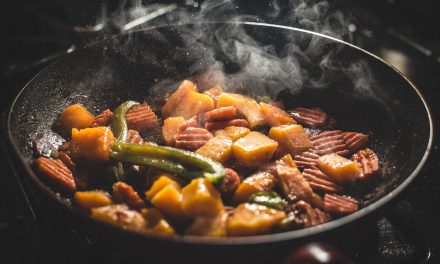 Celebrate Nutrition Month by cooking with your family 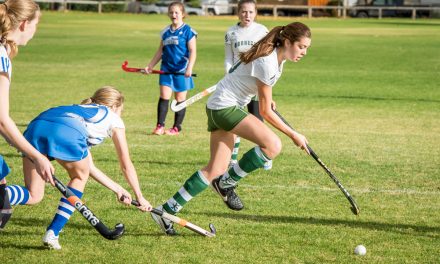