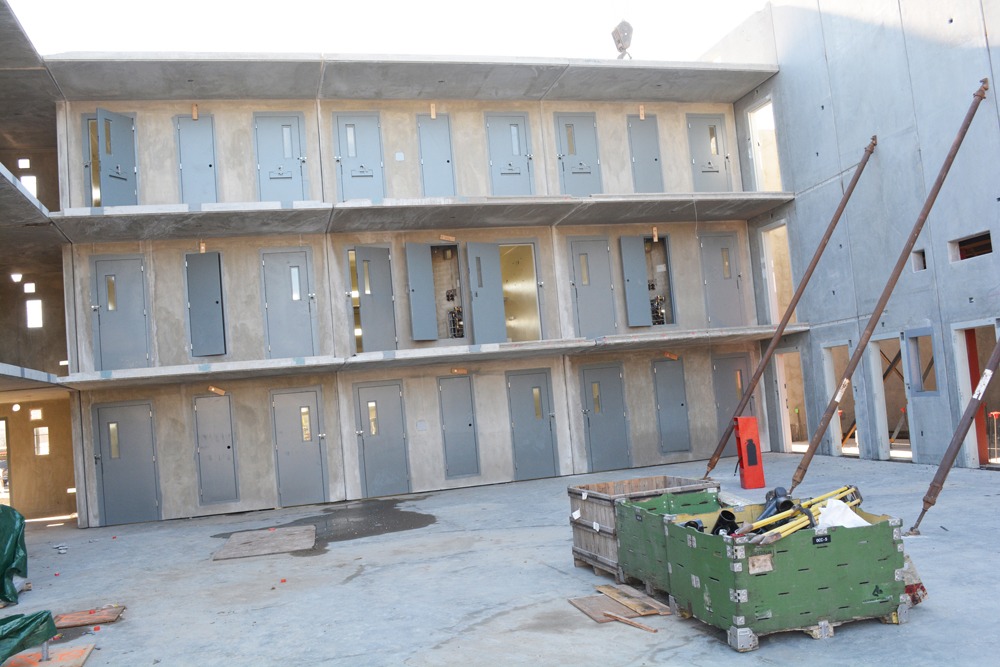 There have been several recent attacks by prisoners on staff at the Okanagan Correctional Centre, including one on Tuesday. (File photo) There have been several recent attacks by prisoners on staff at the Okanagan Correctional Centre, including one on Tuesday. (File photo)

An assault at the Okanagan Correctional Centre (OCC) on Tuesday has left an officer in recovery.

The correctional officer was working in a living unit at the prison, conducting a visual check of the cells, when he was attacked by an inmate, said Dean Purdy, Vice President of Corrections and Sheriffs Services for the B.C. Government Employees Union (BCGEU).

“He was walking back towards his work station when an inmate came up from behind and sucker punched him very aggressively in the back of the head.”

The officer then fell to the ground and was punched several more times, Purdy said.

The officer sustained a concussion, bruising, and required stitches, but is now in recovery.

BC Corrections confirmed the incident and stated that the officer was treated at a hospital, has been released and is recovering.

Purdy described the attack as a violent, very vicious assault that could have ended tragically.

“Anytime you’re punched that hard and with that much force, the potential there is something much, much worse, including up to someone dying on the job.”

There were two other staff, including one new hire completing training, who were able to provide immediate backup. There were also 37 inmates in the unit.

But Purdy noted that having help be able to attend so quickly is a rarity, something that he, along with the rest of the BCGEU, is fighting to change.

“Normally one officer works in a living unit by him or herself and they carry a personal alarm pager and pepper spray but when you’re assaulted in that fashion, they’re not going to do any good,” he said. “We need more staffing.”

The incident was one of two within a week; another officer was assaulted on Saturday in a segregation unit but was able to defend himself.

In 2017, the prison’s first year of operation, there were eight inmate-on-staff assaults, and 94 inmate-on-inmate assaults.

BC Corrections said in a statement that this includes all incidents with any intentional physical contact of force, including throwing items, spitting, scratching, pushing or hitting.

The statement also said that a number of actions to prevent assaults have been implemented following an in-depth analysis of all staff assault incidents completed in 2016.

“BC Corrections has a zero tolerance policy on violence and the safety of our staff and inmates is always our number one priority,” it read.

However, Purdy said the frequency of attacks is still a concern for the BCGEU and they’ve requested a meeting with Mike Farnworth, Minister of Public Safety and Solicitor General, to discuss the issue.

Farnworth toured the OCC on Friday and discussed staffing issues, saying that the ministry is looking at ways to improve safety by ensuring the causes of violence are dealt with.

Purdy is hoping that meeting with the minister will make an impact, not just at the OCC but across B.C.

“This is just one of many (assaults); this issue needs to be addressed province-wide,” he said. “We’re at our wits end now and we need to see some changes.”

Purdy said the incident is also under investigation by the Occupational Health and Safety Committee, WorkSafeBC, and the RCMP as the prison is pursuing outside charges.

Now that the prison is entering its second year in operation, Purdy predicts to see violence continue until the ministry steps in.

“The honeymoon phase is over but it’s really in its infancy as far as violence, both inmate-on-inmate and inmate-on-officer,” he said. “We are definitely seeing things change now that they’re a year in.” 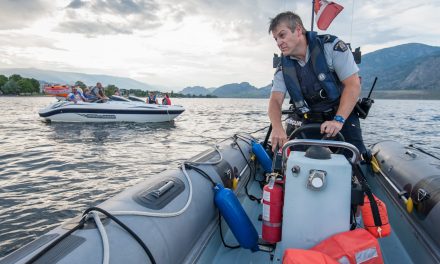 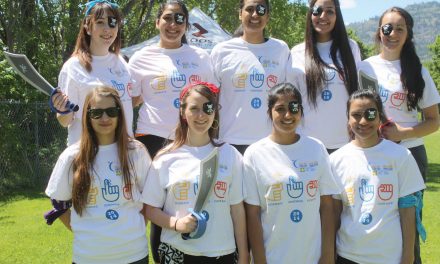 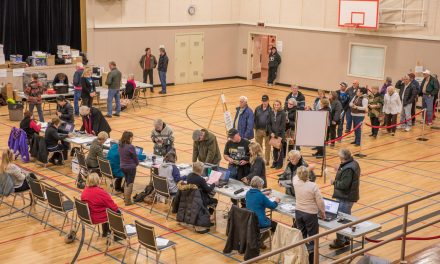 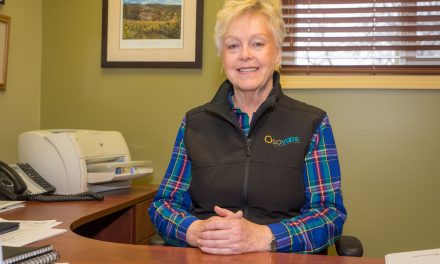