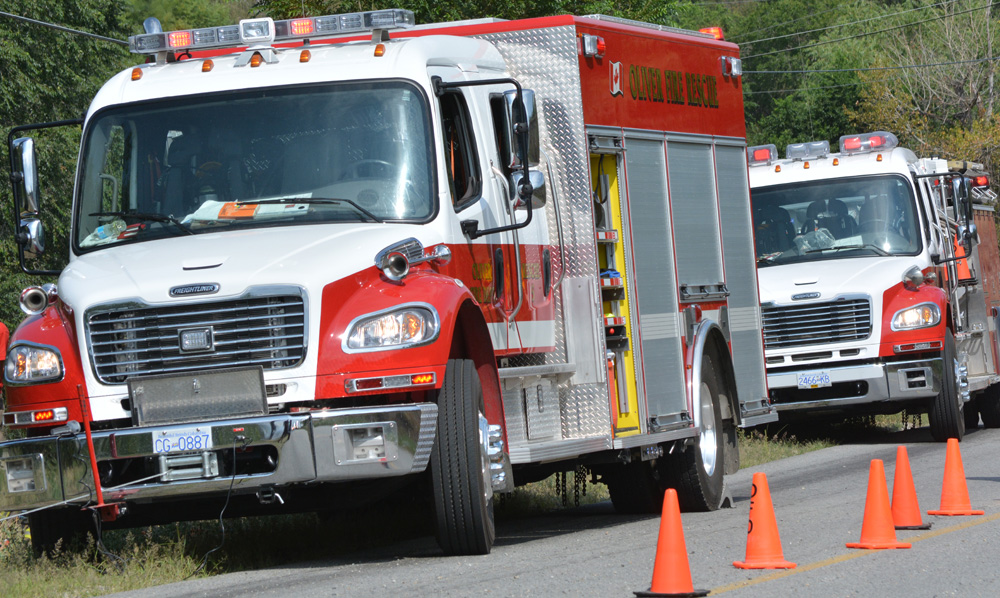 A single-vehicle collision on Highway 97 on Dec. 31 near Oliver destroyed a utility pole and caused undetermined injuries to the driver.

Oliver Fire Department spokesman Rob Graham said they responded to the crash south of town, where traffic had to be diverted to Road 7 and Road 5 until FortisBC could secure the utility.

He said the vehicle struck the pole at Road 7, causing serious damage to the infrastructure.

Graham said the driver was treated by paramedics and was also administered a roadside prohibition by the RCMP.

“The 27-year-old male driver and lone occupant was suspected to be impaired and failed a Roadside Screening Device,” Wrigglesworth said.

As a result, the driver was issued a 90-day immediate roadside suspension.

The officer said the man was taken to hospital by paramedics and later released.

Firefighters had to manage the scene for three hours while traffic was diverted. 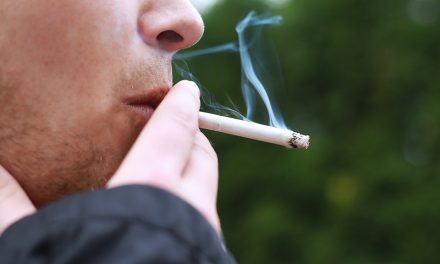 EDITORIAL: Smokers don’t have a chance in new bylaw 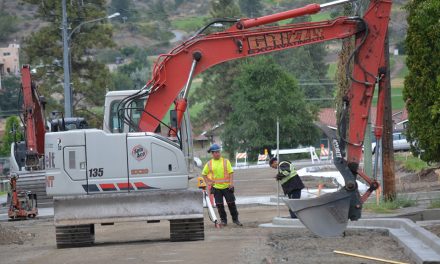 Park Drive to be closed to replace raised crosswalk 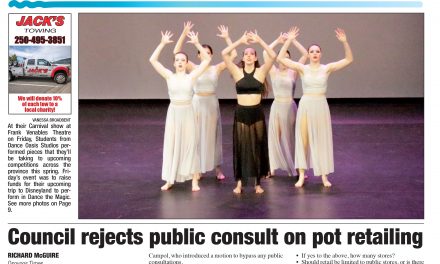 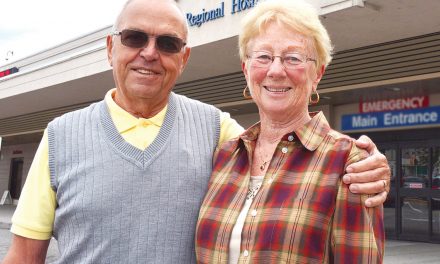