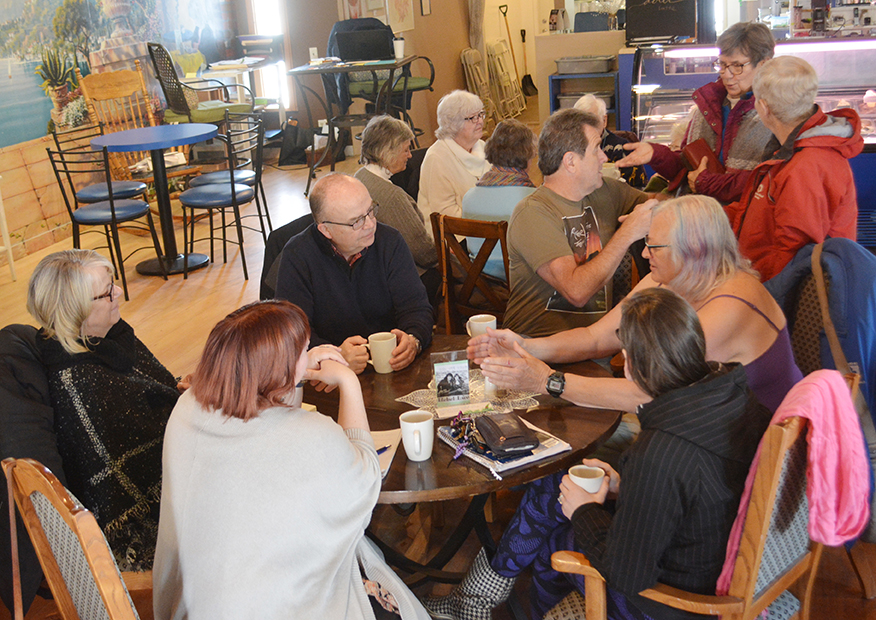 What’s on your mind, Oliver?

A number of things, actually.

That was evident at last Friday’s coffee and conversation with Town council at Medici’s Gelateria.

Members of council invited the public to chat about various issues and concerns.

“I think it was a good start. I look forward to having more of these types of discussions and hope to hold these at different times of the day (and some evenings).”

Grice said one resident expressed a concern regarding the “disconnect” in the KVR trail from Okanagan Falls to Gallagher Lake, and the poor condition of the trail.

Another suggested there should be bike lanes and bike “buzzers” at intersections, similar to pedestrian crossing buttons, but for cyclists.

Someone else suggested a pedestrian crossing or crossing guard at Highway 97 and School Avenune. 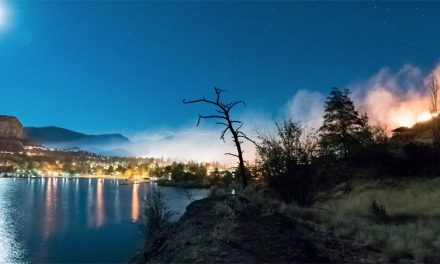 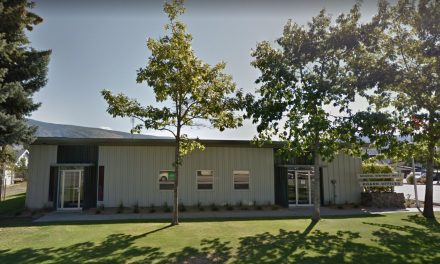 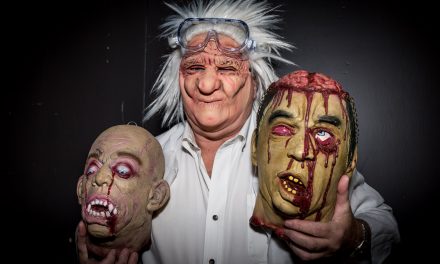 Kids have many options in Osoyoos this Halloween 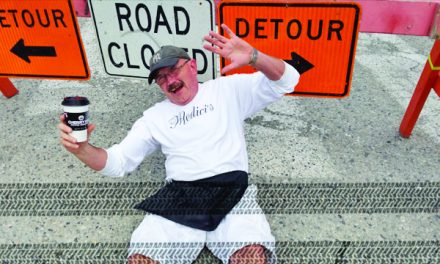