The main event is the policy sessions where members propose, support or defeat policies relevant to the province’s business community.  The BC Chamber then lobbies the government for changes to programs or services.

At the meeting, the South Okanagan Chamber proposed two important policies. One was “development permit timelines” offering solutions to developers and the red tape they must go through before the start of any development. This policy passed unanimously.

On the downside, the Chamber’s “establishing a South Okanagan Similkameen national park” did not pass the resolution process. The mining community argued against the proposal along with Penticton Chamber director Jason Cox, who argued that HNZ Helicopters is not comfortable with a national park being created.

The South Okanagan Chamber of Commerce will continue to do all it can to support this initiative with other partners like Thompson Okanagan Tourism Association and the Kelowna Chamber of Commerce. Visitors to a national park reportedly contribute $3.3 billion dollars in revenue to the Canadian economy.

Other important policies that passed were: a strategy for arts and business, protecting infrastructure; addressing the impact of carbon tax on BC’s agriculture industry; and moving beyond the PST. 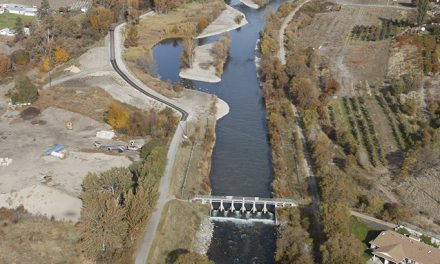 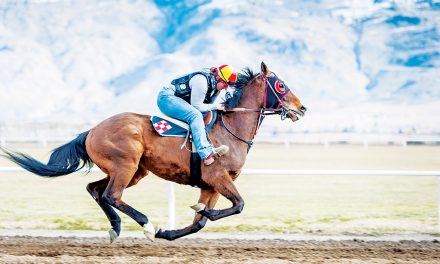 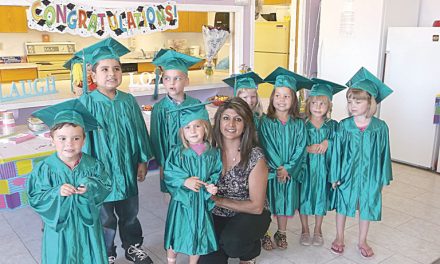