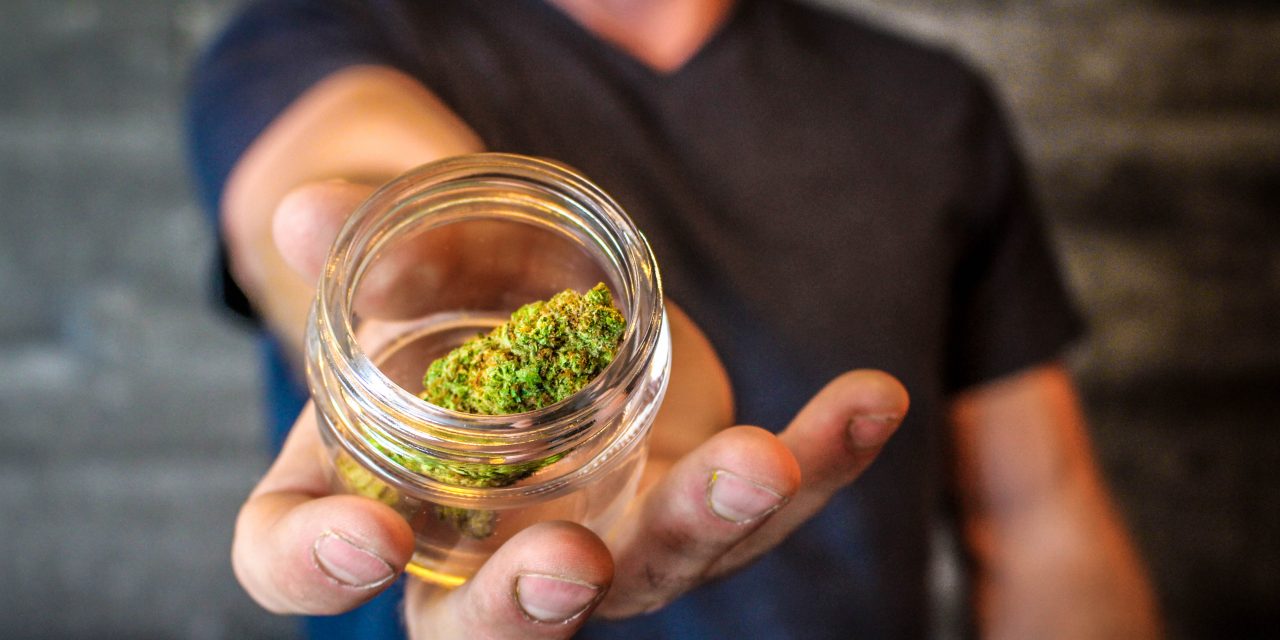 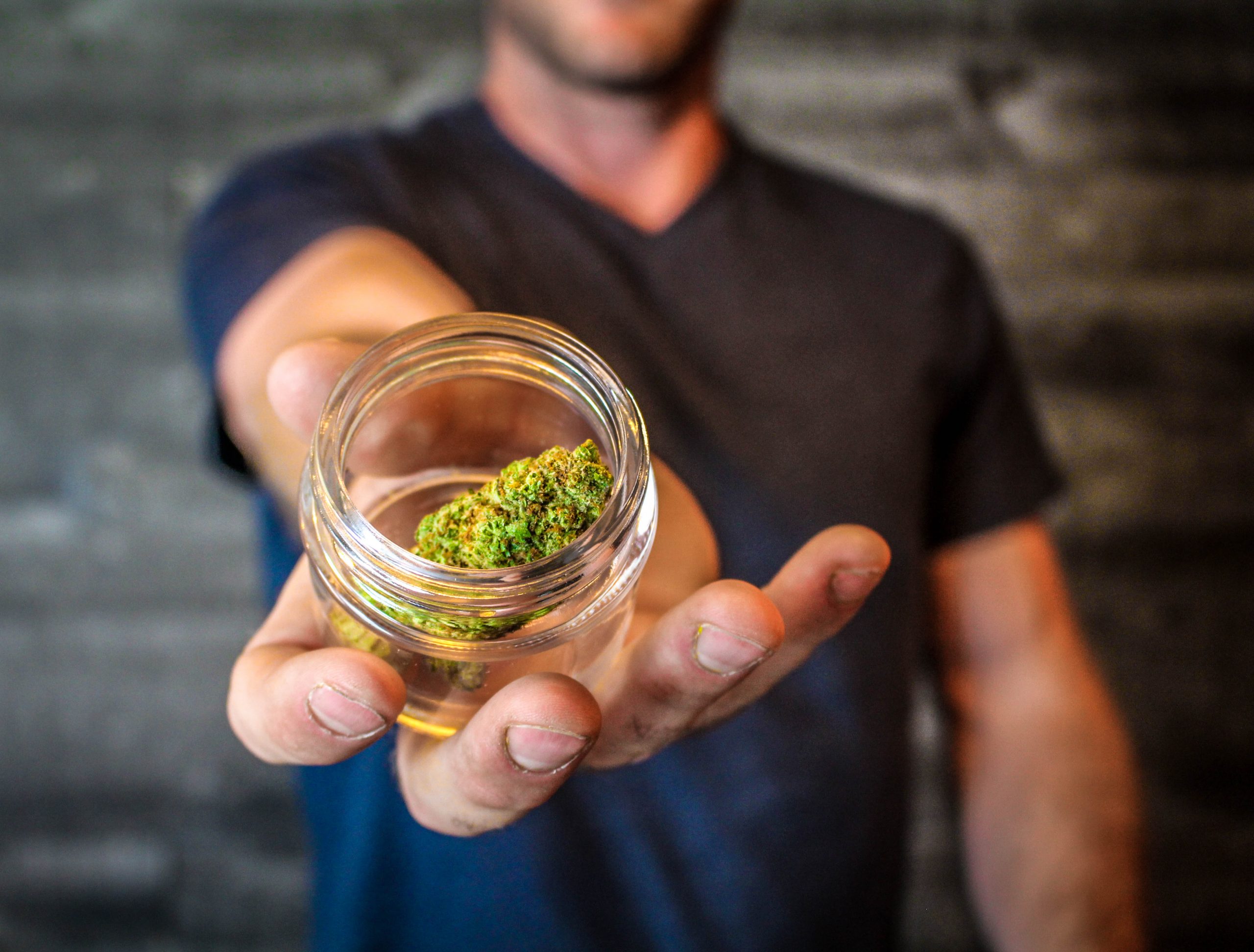 After much deliberation, council has decided that cannabis stores will pay a business licence fee of $500.

Councillor Myers Bennett was in the hot seat at last week’s council meeting, after a decision on the bylaw was tabled in January when he was not present to provide a tie-breaking vote.

While Coun. Jim King and Bennett and mayor Sue McKortoff supported a $500 fee for cannabis store licences, Coun. Brian Harvey argued that it should be $300, similar to drugstores.

Licences for liquor stores and pubs are currently $100 but are proposed to increase to $500 in 2020.

“That was my reason for supporting the $500, because it was going to happen,” McKortoff said.

But Coun. Rhodes pointed out that the increase for existing bylaws has not yet been decided, and shouldn’t impact council’s decision on cannabis store licences.

“I always hate making decisions based on things that may or may not happen in the future,” he said. “Council of the day could vote against it, we could change it, and that’s why I hate to speculate.”

Coun. Harvey said that cannabis stores should be qualified as drug stores, especially considering that Shoppers Drug Mart stores in Ontario have been granted licensing to sell cannabis products.

When the need for setting a cannabis store business license fee was originally presented to council in December, it was mentioned that the income would help offset costs including RCMP callouts.

Harvey said he stopped into a cannabis store operating south of Oliver to ask what incidences the store has seen in its first year of business.

The owner told him that 60 per cent of customers are medical, “older people” and seeking pain relief. The store has also seen zero police callouts and no break ins.

“I don’t want to see a number go here that’s based on considerations that aren’t grounded, fear of the evil weed or something of that nature. I can’t support that kind of approach,” Harvey said.

“I’m strongly of the view that decisions should be on the basis of tangible, objective evidence or thoughts.”

Harvey pointed out that a clause in the existing business bylaw states that all businesses not included will pay a $75 fee.

However, director of planning Gina MacKay noted that $75 would not cover the costs associated with the staff time to produce the license or mail out a reminder notice.

Rhodes and Harvey were outnumbered, and the bylaw passed with a $500 fee. 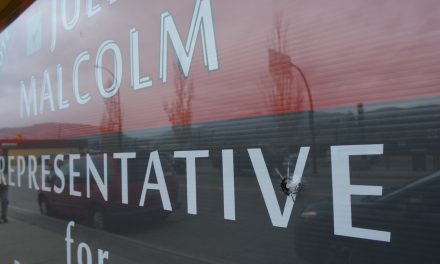 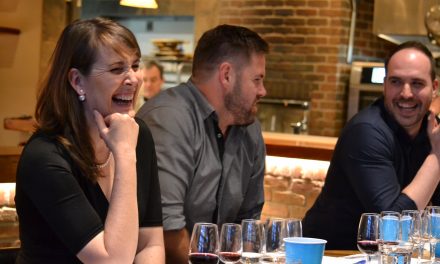 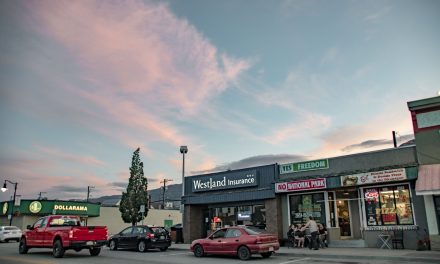