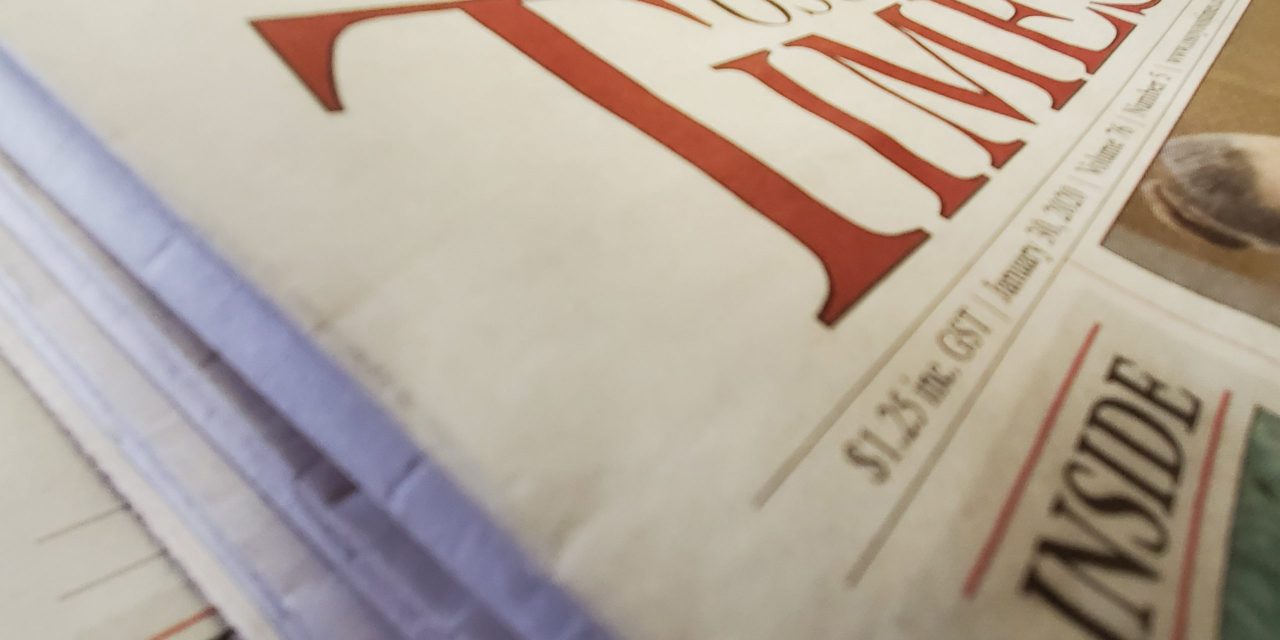 The old ways are over. Accept it.

Our world and economy will not be the same when the pandemic ends.

To all of you who have been laid off and are accepting the Canada Emergency Response Benefit, this is the democratic socialism everyone has been talking about. Sure comes in handy when circumstances beyond your control put you in a situation where you are unable to earn income.

The federal New Democrats are pushing for $2,000 a month for every adult Canadian until the crisis ends, and when tax time comes around (September, I think?) those who didn’t need it will pay the sum back.

Now is likely the best time to run the experiment and put an end to years of rhetoric around the values of a universal basic income with concrete data.

The discussion draws a lot of heated opinion, most pulled ignorantly out of old ideas of what constitutes “hard work.”

The “basic” idea is every citizen of Canada receives a monthly payment from the government, just enough to live on. Not live anywhere, but live.

Silicon Valley presidential candidate Andrew Yang launched his Freedom Dividend Pilot Program, giving $1,000 a month for a year to 14 Americans, who quickly reported they were able to make better quality of life purchases and that the stress of paying bills or debt almost vanished.

Over half, 53 per cent, of Canadians are living paycheque to paycheque, myself included. That is a failure of all levels of government, current and former, and reveals the deep weaknesses and deficiencies of our economies — all rooted in the time before the COVID-19 pandemic.

Older generations did not face these “circumstances beyond our control” — at least not quite so abruptly. Those working jobs earning below $20 hourly are currently saving our butts, so obviously economic realities are subject to change on a dime. However, within those stats lies the problem.

It seems many imprinted with old value systems assume a universal basic income would promote immediate and irreversible laziness, rather than provide a reprieve from relentless stress. This thought process requires believing that human beings are inherently lazy, which we are not. We want to do things, create, contribute and progress — and we did so before economics as we know them today even existed. As well, living on a universal basic income would not discourage capitalist innovation — simply put, if you have the ability to make more money, you likely would. Humans might not be inherently lazy, but we do seem to be inherently greedy.

Even if we were lazy as a species, universal basic income already exists, with extra bureaucratic and often humiliating steps.

The government hypothetically supports those who are unable to support themselves, but usually through mounds of red tape, application processes and triaging who gets how much support when. Some programs like supporting those suffering from substance misuse and addiction are specialized, with specific requirements and red tape, and much like governments already do today, we would adjust and roll with the punches as the program was enacted and issues arose. Unfortunately, these supports are not as robust as one would be led to believe by those who disparage the people who benefit from them.

For staunch capitalists who believe in money more than anything else, universal basic income has a capitalist purpose too. It keeps the dollars in the economy from people who are unemployed. We have heard the myth of trickle-down economics for years, and yet nothing has changed financially for the better for those at the bottom, why not try some trickle-up for once?

More importantly, as Canadians it would put our money where our mouth is. If you truly care about your fellow human beings you would not subject them to a system that can crush and destroy a person’s life because of circumstances beyond their control in the name of healthy competition, and simply write people’s lives off as a symptom of our economic system.

One could argue we are already playing out this experiment as requirements continue to loosen on federal income supports. Instead of pretending the economic system pre-COVID-19 was perfect and balanced, why not simply take the lead and fully embrace universal basic income until the crisis ends.

Easier said than done, to be sure, but at the same time it seems the Canadian government is already engaging in near-universal basic income strategies during this crisis. Why not go all the way? If it turns out to be the financial disaster penny-pinching conservatives say it is, then we tried (and were likely going to pay out that income support anyway), and if it helps Canadians get by, then we have data to point to integrate into our future economic planning.

Our world and economy will not be the same when the pandemic ends. We may be able to create a system that is more humane, and more resistant to future “circumstances outside our control,” which are inevitable. The old ways are over. Accept it, fully. 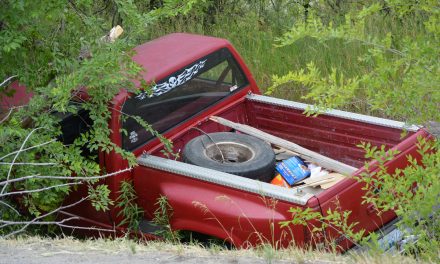 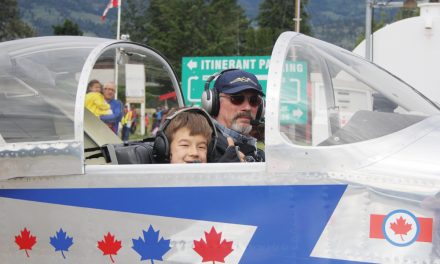 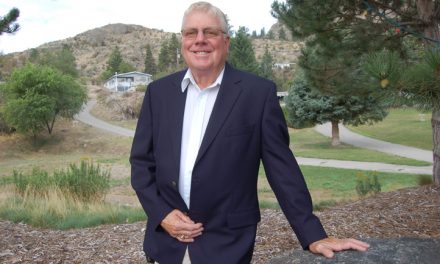