A small town’s big gap in access to justice 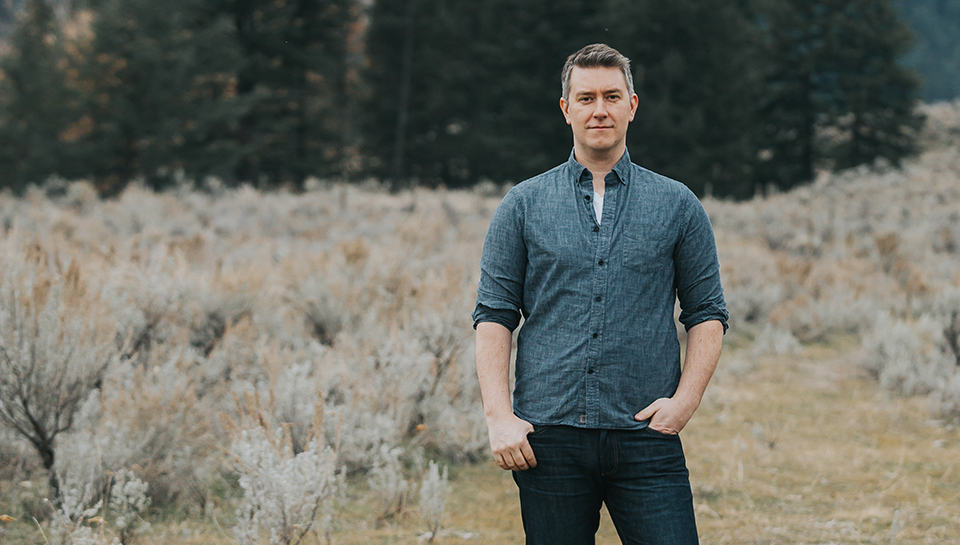 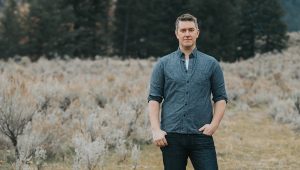 One of the most pressing issues facing the legal system in British Columbia is access to justice, which in most cases means access to legal counsel. Financial barriers pose a problem for many.

This is addressed, albeit inadequately, by legal aid. However, for many people in smaller communities, simply finding a lawyer with the time and willingness to represent them is difficult.

Unfortunately, there is a lack of lawyers, particularly young lawyers, moving to rural areas and smaller communities. The issue has become so pronounced that in 2012, 86 per cent of the lawyers in the province worked in Victoria, Vancouver or New Westminster. This leaves very few lawyers to serve the rest of the province.

It is also exacerbated by the demographics of the lawyers working in rural areas. In the Cariboo and the Kootenays, the average age of lawyers is 52 and 53. This means that more lawyers in those regions are approaching retirement and fewer young lawyers are coming in to replace them.

For people living in rural areas or smaller communities, the lack of lawyers has meant that many are unable to have their basic legal needs met, even when they are ready and able to pay. I personally moved to Oliver in November 2019; and in that short time, I’ve met numerous people with legal issues who have lamented their inability to find a lawyer, particularly one who is willing to go to court to address an issue. Other people have had serious, time critical problems go unaddressed despite reaching out to multiple lawyers who were simply too busy to take their case.

The Law Society of British Columbia attempted to address the problem by creating the Rural Education and Access to Lawyers program, which places law students with rural firms. However, it is not clear that it has been sufficient to address the weight of the issue.

Without legal counsel, many people resort to self-help. They either leave their legal issue festering or attempt to learn the law and navigate the legal system themselves. In rare cases, they manage to resolve the matter without using the legal process, but possibly sacrificing their legal rights in so doing. Rarely is the outcome ideal.

Without adequate legal advice, you can find yourself in any number of unfortunate scenarios. For instance: if you have a matter that might proceed to litigation, the statute of limitations for many matters is two years from when you discovered the reason for the claim.

When exactly the limitation period begins running, however, depends on the facts of the case and the particular legal issues involved. In such cases, failure to find counsel to represent you in a  imely fashion may result in the loss of your claim entirely.

If you find yourself in a similar situation, the best thing to do is persevere in seeking counsel despite the frustration that you will no doubt feel. If you’ve exhausted all local options, it may be necessary to contact a lawyer in a larger centre.

Whatever you do, persevere in order to get some advice. If you are going to choose to waive your rights, make it an informed choice.

(Kyle Johnson is a practicing lawyer in Oliver, where he founded Sage Hill Law in November 2019.) 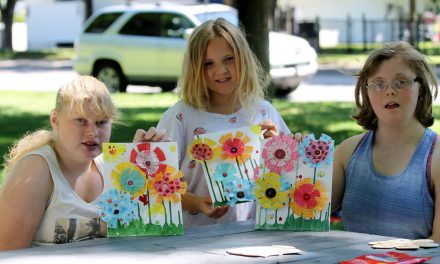 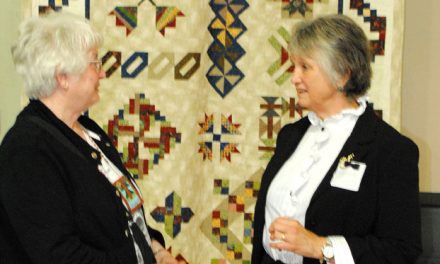 From ‘patch’ work – to work of art 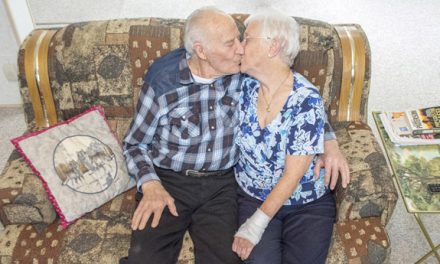 Oliver’s ‘King and Queen’ in midst of 65-year reign 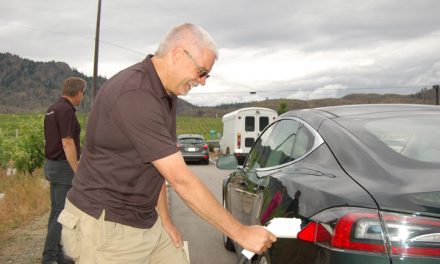 Black Hills gets charge out of helping environment